Hello, apologies if this has been asked already. I tried searching ahead of time. If I want to swap out one of my drives for a larger one does my drobo unit need to be connected to my computer or is it enough to just be powered on but not connected? Thanks!

When I disconnect mine it goes instantly to sleep & has to be powered back up connected.

I vaguely recall a rebuild might have continued through the attached machine being closed down or disconnected, but I also could be wrong, been a while.

So the answer appears to be yes… one of those, you probably want it connected when you do the swap so it’s actually running, after which disconnecting it might or might not send it to sleep halting the process temporarily.

You’re probably safest keeping it connected & powered on through the process, if a Drobo is going to show issues, it’s usually during the start-up process that they make themselves evident.

I’d ideally want mine on a UPS in addition to being connected to a running machine, you don’t want anything (even potentially) interrupting a rebuild if it’s avoidable.

Check the specification of your new drive CAREFULLY before you start & make completely certain it’s NOT SMR before you even begin too. Just because older versions of a given make & type were CMR does not mean new ones are guaranteed to be. Double check.

Thanks! How would I find if it’s SMR?

Look up the technical specs on the manufacturer’s site.
Or say what it actually is, and what size, it’s sometimes different for different capacities.
Someone might know might know.

For how to replace a drive see Installing Drives in Drobo: 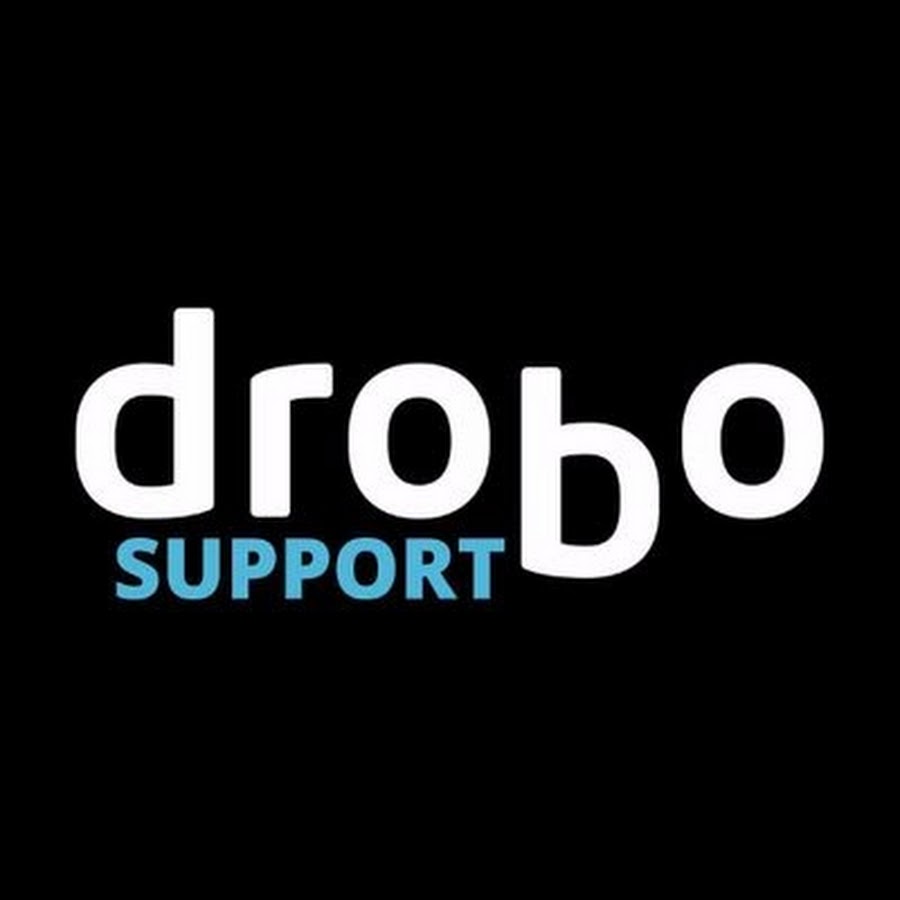 Drobo products are engineered to the highest standards, but occasionally you may need an additional hand with your Drobo. This Channel was built to help you through setup guides and basic troubleshooting. For additional support please visit...

We also have a knowledge base article with some known SMR drives. There are a number of articles posted online relative the high failure rate on the 3.5" SMR drives.

Can I really use any hard drive I want in Drobo?