Pretty quiet here – just in case anyone stumbles upon this, I’ll share a story of a recent support case with Drobo. I’ve got a 5N2 that up & died one day. I contacted support, and went through some back & forth emails to diagnose. Consensus from support, since I was seeing a solid green light on the PS, was that the Drobo unit was shot. I was given the option to pay to replace the unit, and agreed. I sent in the old unit; they sent back a refurb, but I experienced the same problem. We wound up repeating the same exercise a couple more times before they finally had me send in the PS with the Drobo chassis, and the new PS did the trick.

Bottom line - Drobo support hung in there to the end, but the process took a while, and in hindsight, it looks like it’s possible for the PS to show a solid green light and still be no good. Lesson learned.

I may have something similar going on, I think. Did your fan(s) spin up, but you got no other lights on the unit, just on the power brick?

My Drobo turns on, but immediately turns off…within 10-20 seconds. I want to replace the power supply, but cant get anyone from Drobo to help me. How did you contact them? My Dobo is 11 years old, so I think they just don’t care about their customers. I filled out the support form, but there is no SEND button to click on.

Just buy a generic PSU for an old unit, there’s plenty of compatible ones on the usual online shopping sites. If you get the choice, go “overkill” on the current rating, extra capacity never hurts, & particularly with unbranded units the current rating is sometimes (often) exaggerated, or specified for a limited duty cycle rather than 24/7.

Sorry for the late reply - I didn’t see this question until just now. I made a video when I was going back & forth with Drobo support – based on your description, it sounds pretty similar. 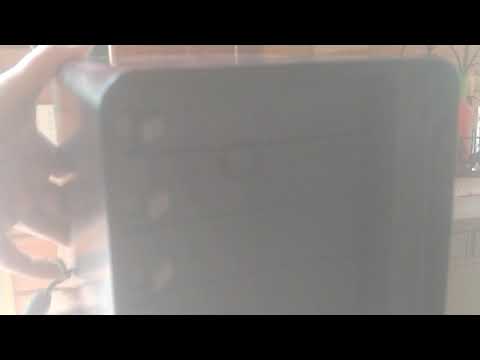 Yeah, pretty similar. It’s disconcerting to not get any definitive response from Data Robotics on new or replacement devices. I can’t get anything shipped from CDW. They keep telling me stuff is on backorder.